MULTIPLE USES IN DIFFERENT INDUSTRIES WITH PRODUCT QUALITY YOU DESERVE 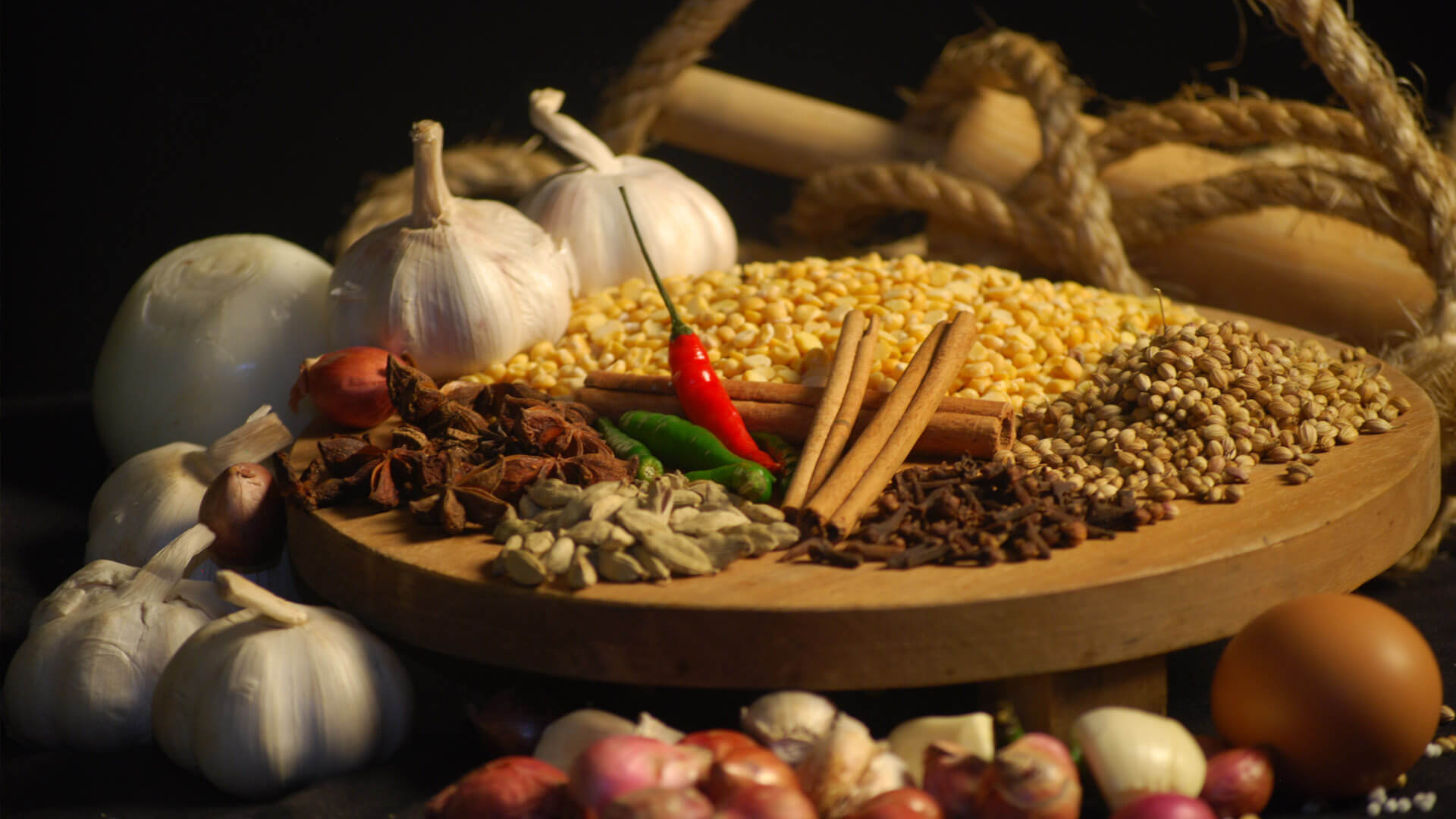 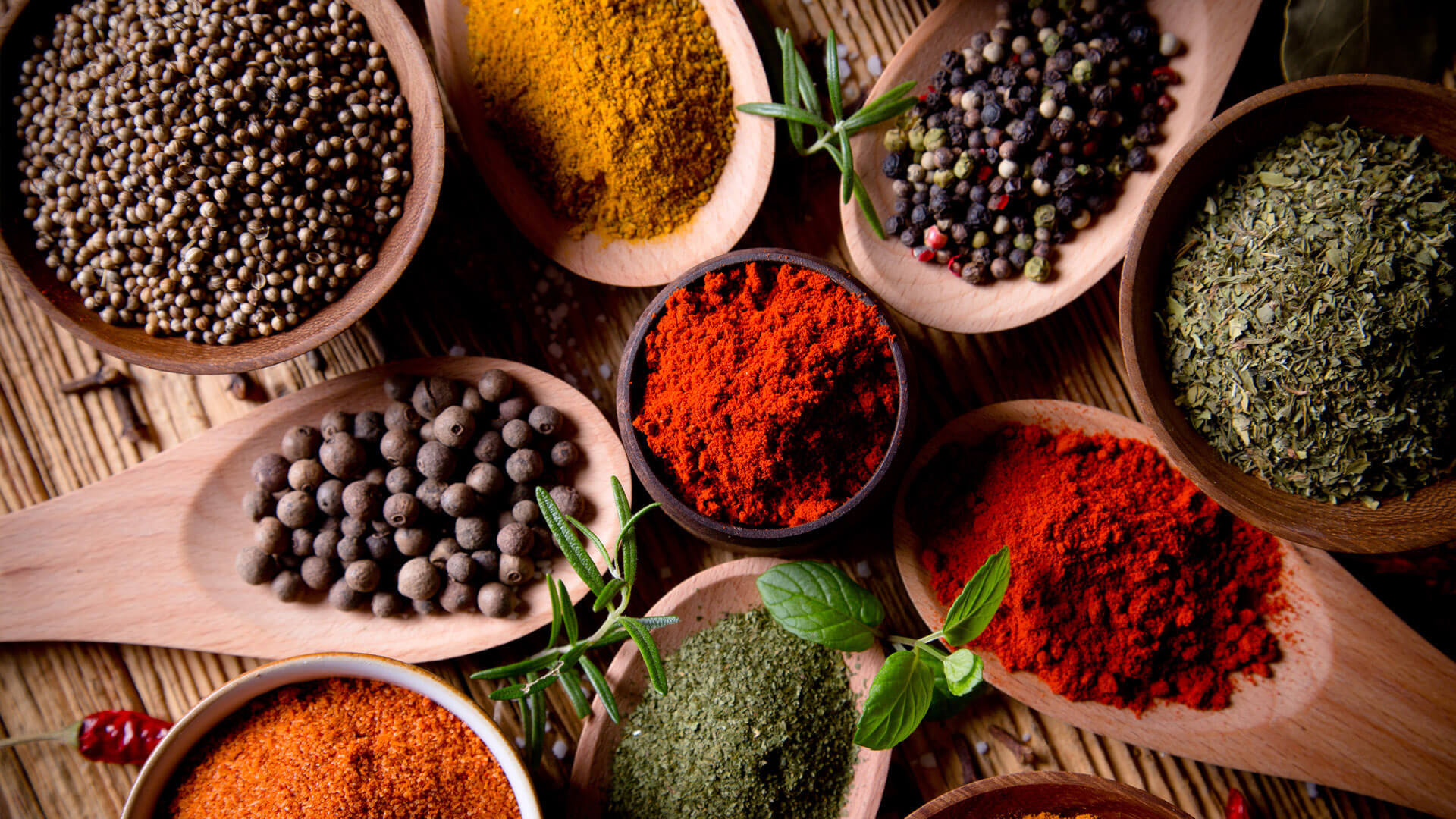 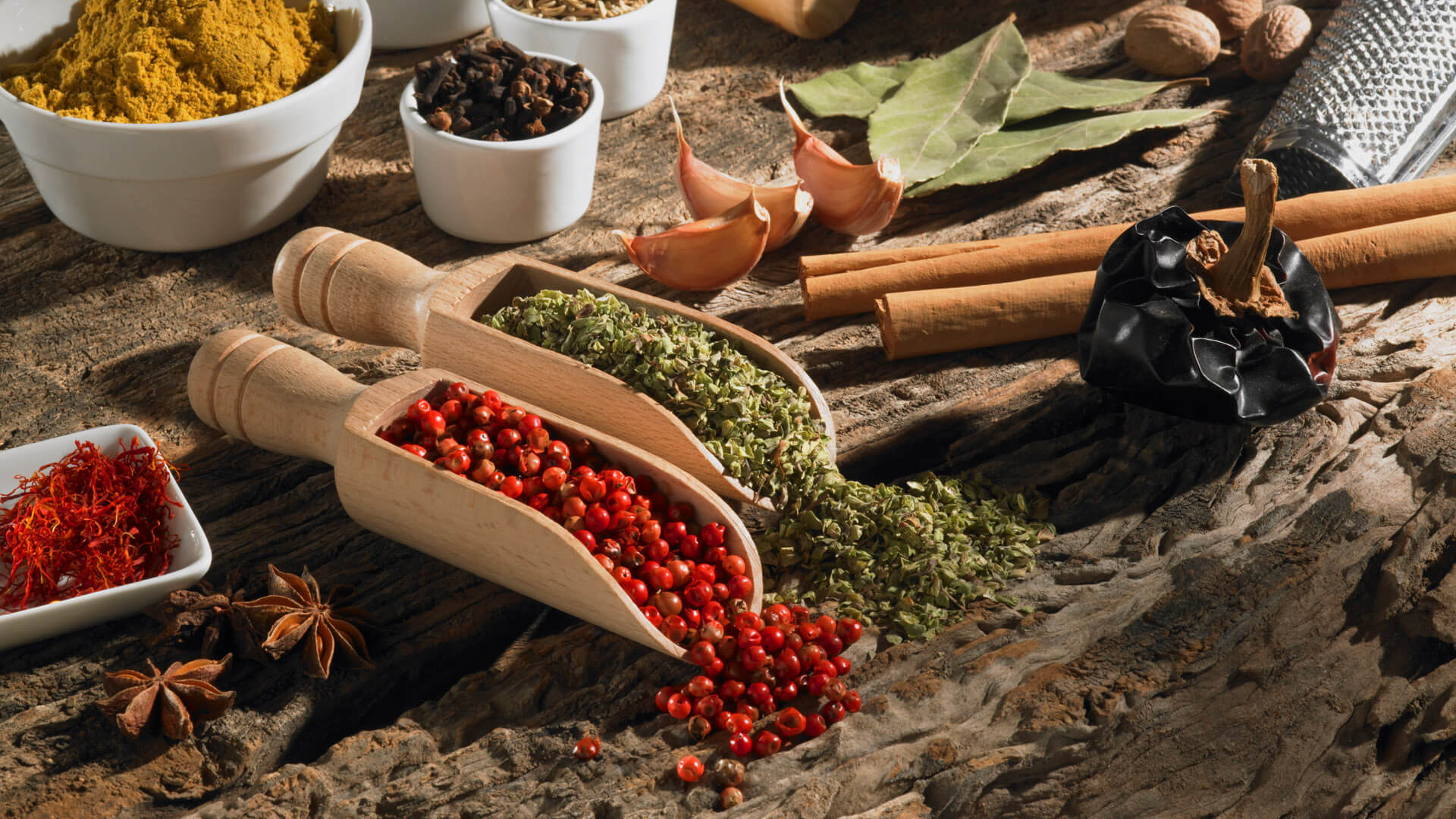 Our products are widely used in the following industries:

Spices refer to certain aromatic herbs , which are used to preserve and flavor food. Technically it considered a spice to the hard parts , such as seeds or bark of certain aromatic plants, although similar , often also the fragrant leaves of some herbaceous plants, which includes culinary herbs name is . Most spices can be considered native to the tropical regions of Asia, and the Moluccas in Indonesia , also known as the Spice Islands , although some were in the Mediterranean ( anise , mustard ) . The spices used today are in many cases the same as those used in antiquity , (clove , nutmeg , mace and cinnamon) plus those brought to Europe by the conquistadors and colonizers of America (vanilla, pepper , cocoa , achiote ) .